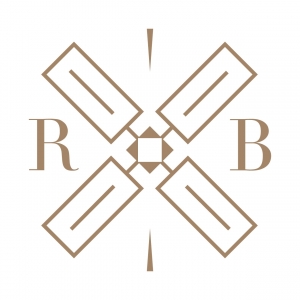 Rousseaux Batteux is situated in the village of Verzenay which is 17km south-east of Reims and is located on a hillside surrounded by vineyards. The area carries the prestigious Grand Cru classification among the 17 in Champagne and extends over 500 hectares – terroir that is coveted by many top growers. Some of the biggest names in Champagne have vineyards here to produce their top cuvees – the Rousseaux family have been growing vines there since the late 18th Century. It was at the beginning of the 20th Century that the first bottles were labelled under the name of Paul Rousseaux.

Family is at the heart of Rousseaux and three successive generations have passionately been involved from Paul to his son Michel, to his grandson Denis – Denis created the current brand Rousseaux Batteux in 1976 with his wife Laurence who is the niece of the famous football coach from Reims, Albert Batteux. Now, with the arrival of Adrien, a fourth generation Rousseaux will continue the family tradition and love for the very best Champagne well into the 21st Century. Adrien Rousseaux has been managing the estate since 2012. He works with 2.6ha and does not use herbicides or insecticides. He vinifies each parcel separately to create powerful, expressive and age worthy Champagne. Adrian Rousseaux is a very talented young winemaker. He was the top 3 finalists of Les Jeunes Talents du Champagne in 2018. 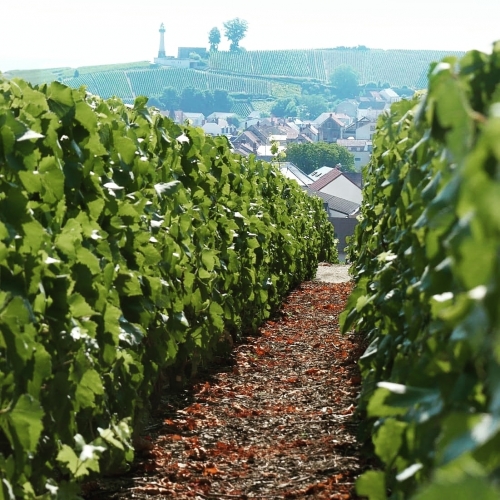 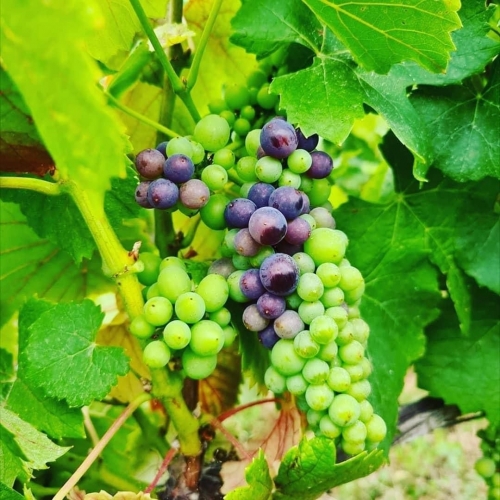 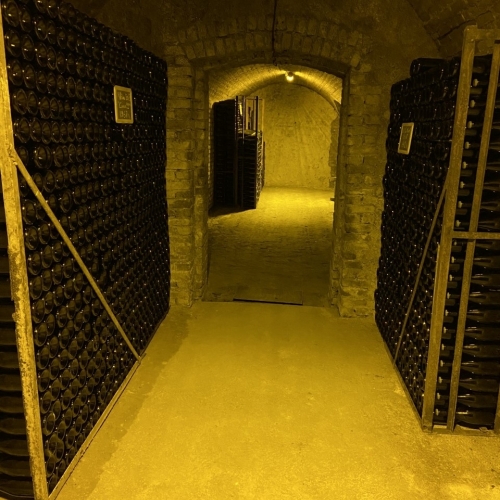 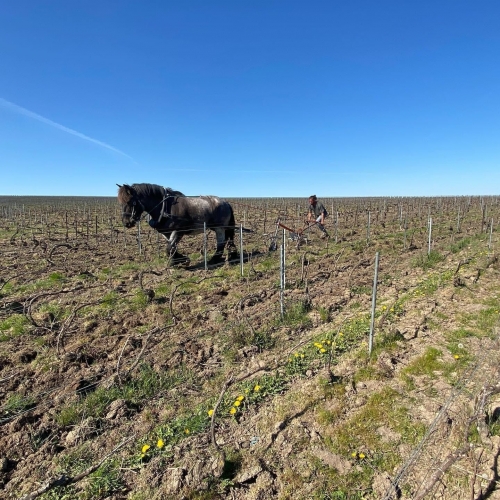 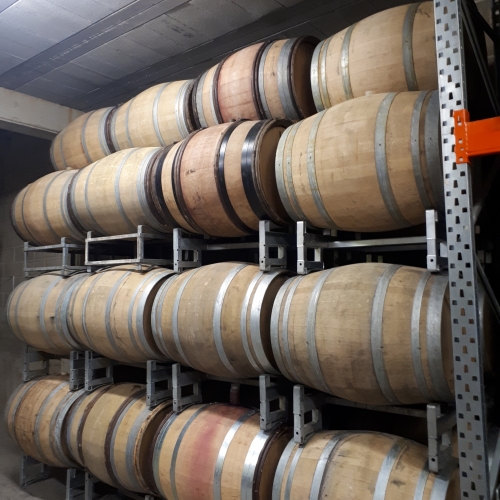 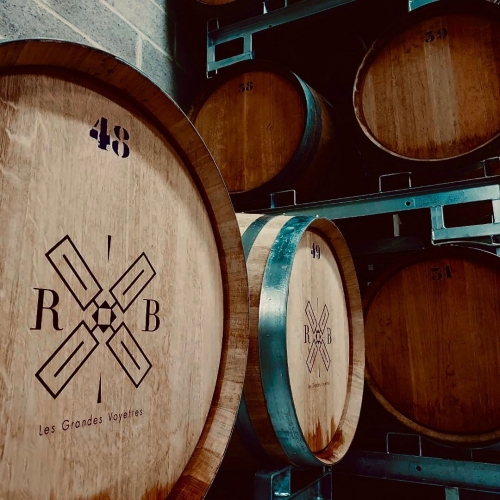 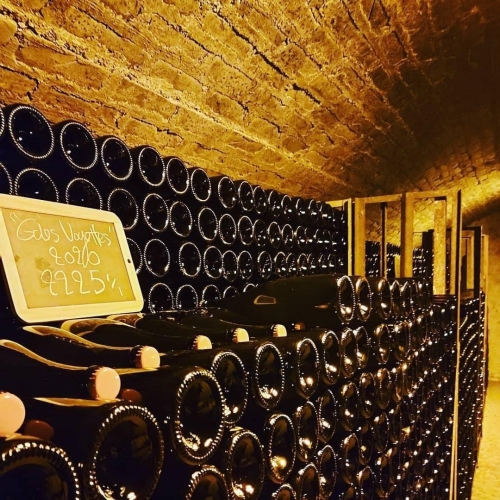 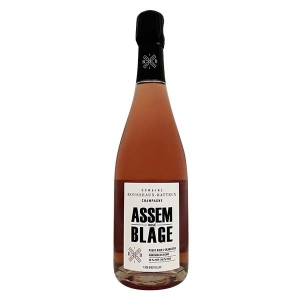 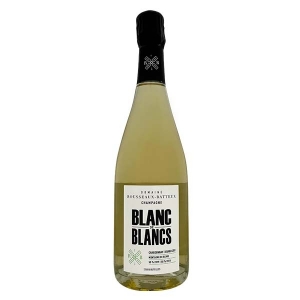 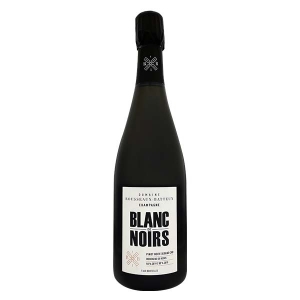 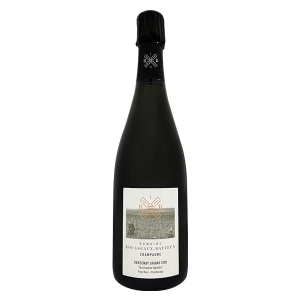