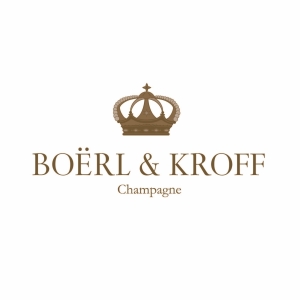 Previously owned by the talented trio of Michel Drappier, Stephane Sese and Patrick Sabate with Stephane Sese solely taking the reins in December 2019, Boerl & Kroff was formerly run by the De Gaulle family who produced Champagne Drappier, the verdant estate that used to provide for King Louis XVI and was the appointed tribute for Elysee Palace and a favourite of General Charles de Gaulle giving it a most respectable standing in the Champagne region.

In addition to using quality ingredients, the Champagne House only produces in a good year of harvest – currently there are only a few existing vintages: 1995, 1996, 1998, 2002 & 2006. Only 3000 bottles are produced per vintage (usually in Magnums). Each bottle has its own code, uses 18K gold material for the cap (which is also coded), uses among the world’s most expensive cork and is packaged in lacquered wooden boxes. The Champagne principally uses Pinot Noir blended with Chardonnay and Pinot Meunier. The secondary line is called Champagne B de Boërl & Kroff which is available in regular 750ml bottles and is also only produced in good vintages, including 1997, 2000, 2002, 2004 and 2012. 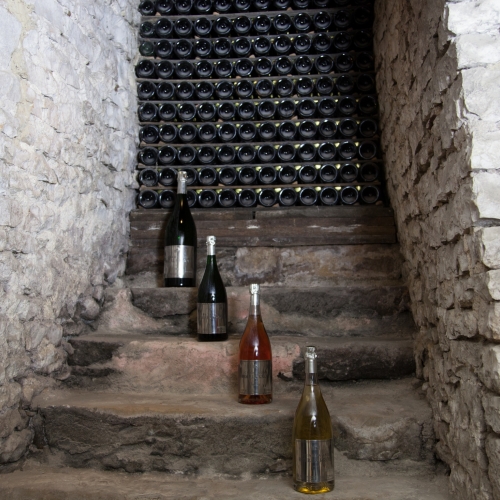 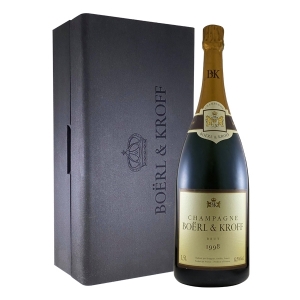 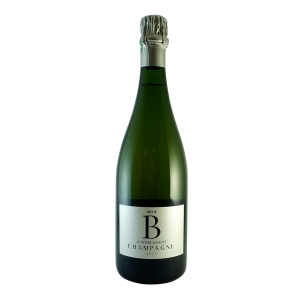 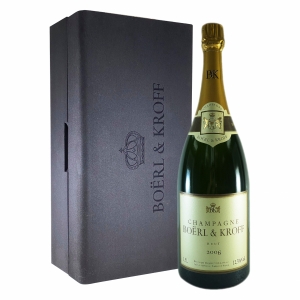