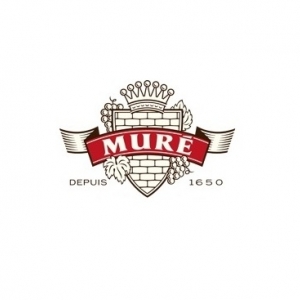 Rene Mure was established by Michel Mure in 1620 and their vineyard is located at Vorbourg in Clos Saint-Landelin. This area has been regularly described as the best of Alsace Grand Cru since the 7th Century and Rene Mure has enjoyed similar acclaim as one of the best vineyards in Alsace since the 17th Century.

The major grapes used at Rene Mure include Pinot Gris, Gewurztraminer, Riesling and Alsace Muscat. They also specialise in producing late harvests, “Vendanges Tardives”, and botrytized wines, “Selection de Grains Nobles”. The vineyard has managed without chemicals and has persisted in hand picking grapes justifying the estate’s reputation as one of Alsace’s figureheads. 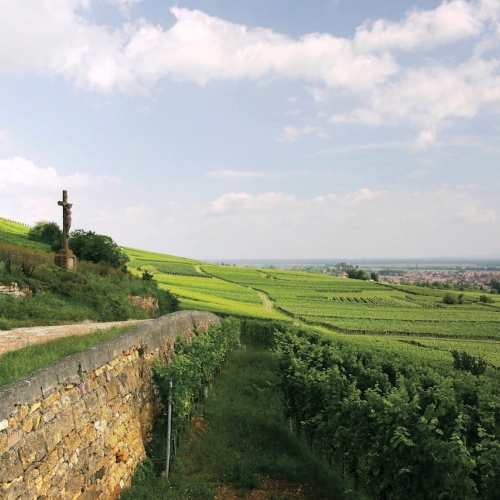 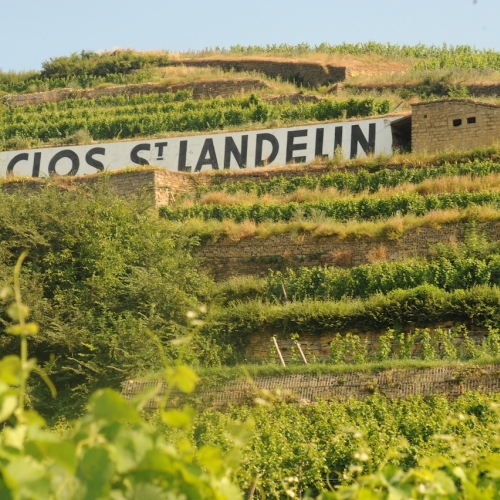 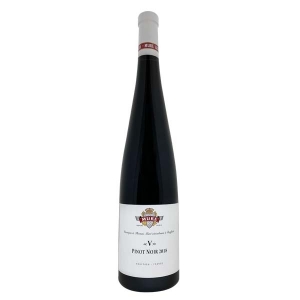 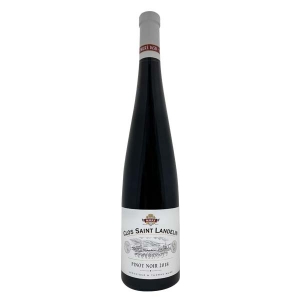 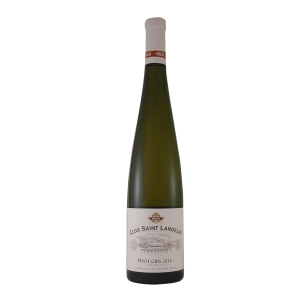 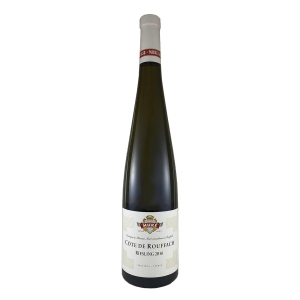 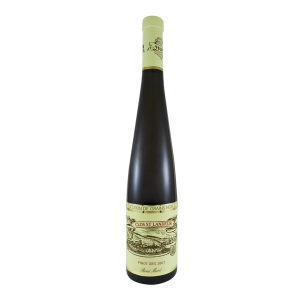 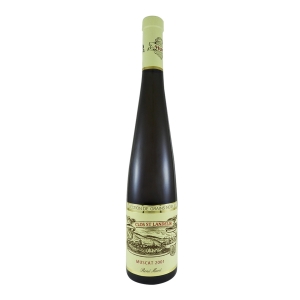