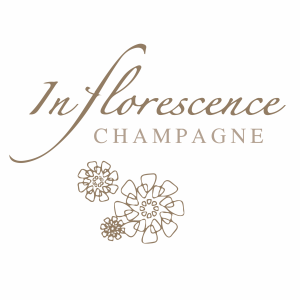 Cédric Bouchard has only been making wine since 2000 from his newly created Roses de Jeanne estate. His philosphy is single-vineyard, single Vintage and single-grape bottlings has more to do with Burgundy than with traditional Champagne winemaking, and the result is simply astonishing. The wines are speaking for themselves, becoming some of the most sought-after in the region. In 2003, he began producing a second wine from the vineyard of Val Vilaine in nearby Polisy, called Inflorescence, which is a second and complementary label to Roses de Jeanne. 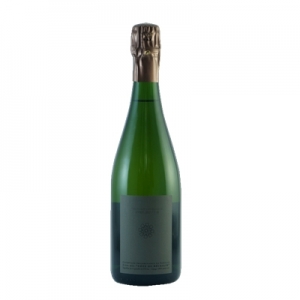 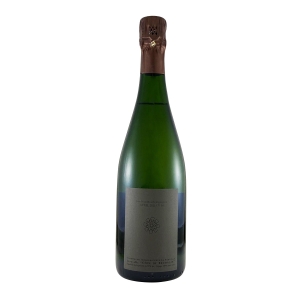