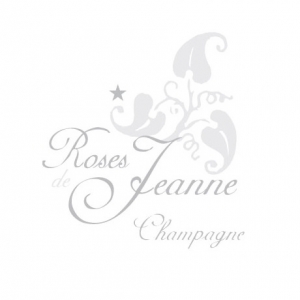 Cédric Bouchard is one of the fastest rising stars in the firmament of Champagne. Having only started his own label, {Roses de Jeanne} and begun producing his own wines in 2000, he is very quickly garnering a reputation as Champagne’s most talented new wine producer, and was just awarded the title as Champagne’s finest winemaker for the year 2008 by the Gault Millau. Cédric Bouchard’s philosophy borders on the revolutionary in Champagne, as he insists on bottling single vineyard, single varietal (Pinot Noir or Chardonnay), and single vintage cuveés. Rather than blending different sources to make a single cuvée. This is a highly unique concept in Champagne.

Three distinct Bouchard’s own vineyards 1.37 hectares of vines in the village of Celles-sur-Ource in the Côte des Bar region of Champagne, under unusual name of Roses de Jeanne is actually a tribute to Cédric’s Polish grandmother, who was named Janika (Jeanne in French). The Champagne {Inflorescence} label 1.47 hectares of vines owned by his father located in 1.4 Ha Val Vilaine 0.7 Ha La Parcelle 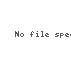